“If each company derives from an alchemy between people and techniques, the foundry of characters, whose heart is the engraving department, is an extraordinary example of skills and unequalled aesthetic sensitivity, which can be found in the documentary in the figure of Giuseppe Bracchino, who was the head of the engraving department of the Nebiolo Company from Turin. He shows the creation of a punch, from which movable types derived, repeating the same gestures of Francesco Griffo who engraved the round and italic types of Aldus Manutius in Venice, five centuries ago”.
-Enrico Tallone 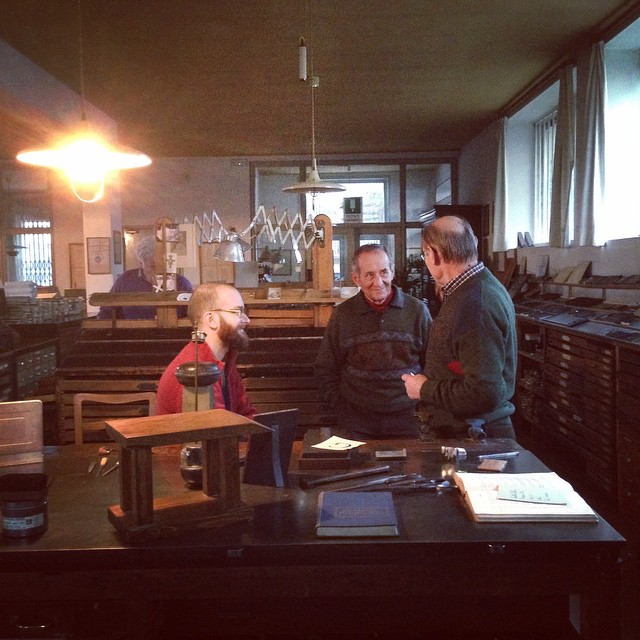 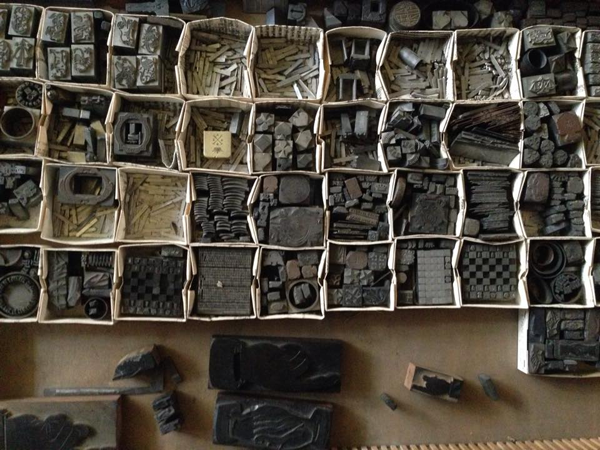